Travel in style on one of our contemporary diesel carriages, pushed by traditional diesel locomotives from 1985. Departures leave Llanberis daily from the 13th of April until the end of October. ‘Early Bird’ discount available on the 9am return diesel service throughout the season.

The destination for our 2022 season will be Clogwyn Station, which is ¾ distance to the summit of Snowdon. Passengers can expect to travel with a combination of other passengers between 8 to 10 per compartment on our contemporary diesel carriages. The journey time to Clogwyn is approximately 45 minutes and passengers have a 30-minute stop-over at this unsheltered station before returning on the same train.  Please be aware that there are no facilities at Clogwyn, or on-board the trains. The service represents approximately 2-hour experience overall. 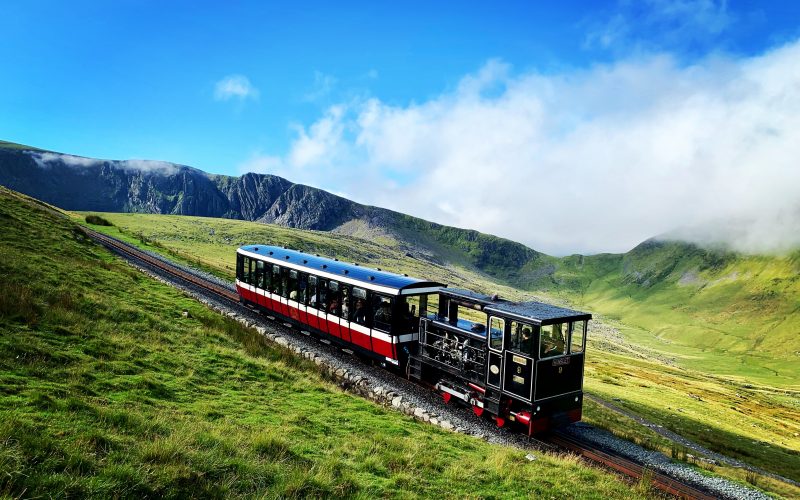 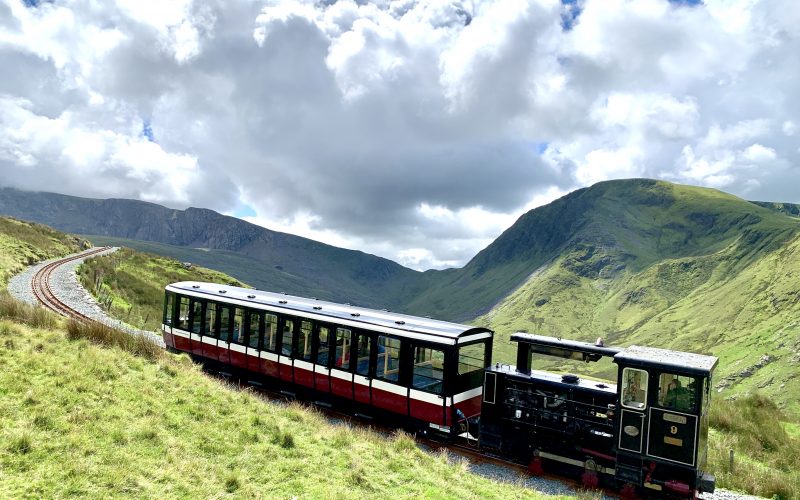 Pushed by an original Swiss steam locomotive from 1896, our heritage carriages are accurate re-constructions of the Snowdon Mountain Tramroad & Hotels Co Ltd observation carriages. The Snowdon Lily and The Snowdon Mountain Goat are built on the original chassis and bogies from the carriages of 1896, meaning that today’s visitor can enjoy the same experience our ancestors did, as they journey through the clouds up Yr Wyddfa, Snowdon.

Seating only 34 passengers with a central aisle, we urge passengers who prefer a little more room to book their trip on the Heritage Steam Experience. An average of three departures leave Llanberis daily from 3rd June the 11th September (weather permitting) and pre-booking is advised to avoid disappointment.  The journey time to Clogwyn is approximately 45 minutes and passengers have a 30-minute stop-over at this unsheltered station before returning on the same train.  Please be aware that there are no facilities at Clogwyn, or on-board the trains. The service represents approximately 2-hour experience overall. 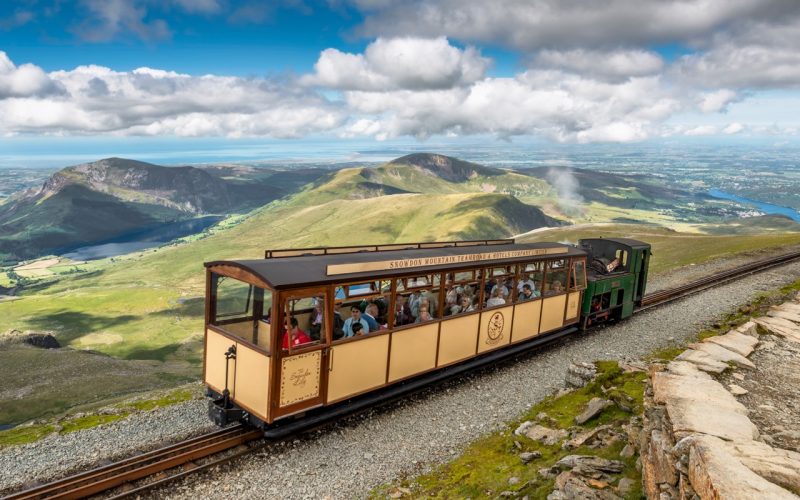 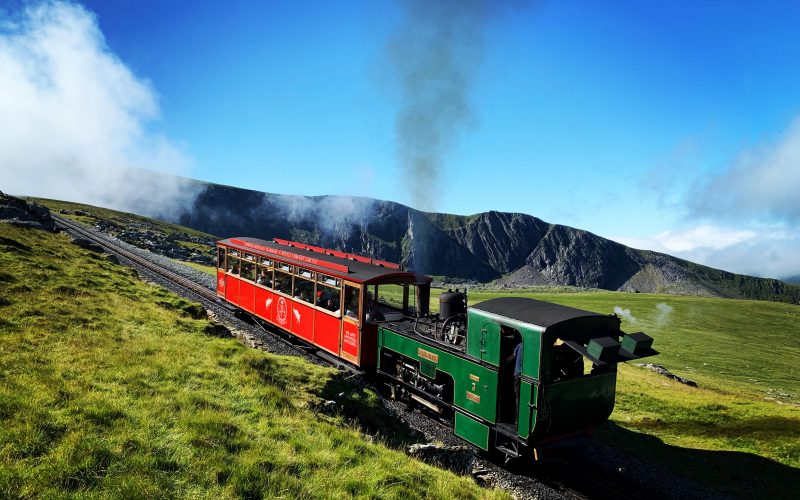 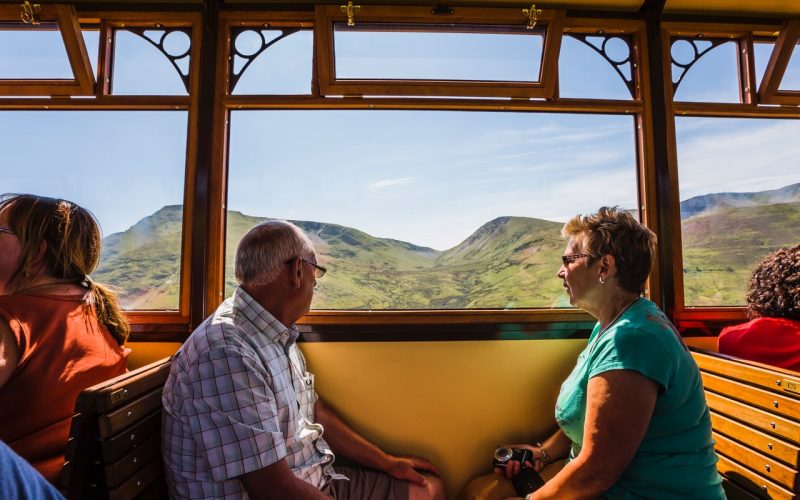 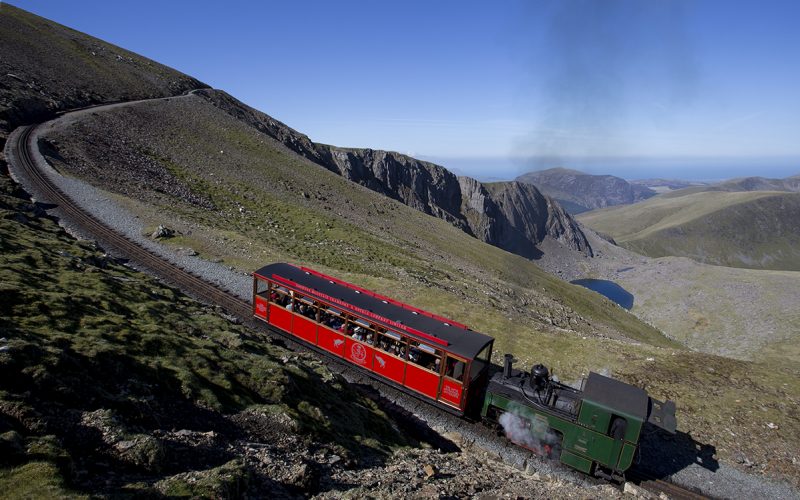 Take a closer look at Snowdon Mountain Railway’s carriages and you’ll see that each has been given its own name.

When we name a new carriage at Snowdon Mountain Railway we look for someone who is a fantastic international ambassador for Wales, whom we would be honoured to have associated with our railway. We then invite them to officially unveil their carriage and ride it to Snowdon’s Summit. 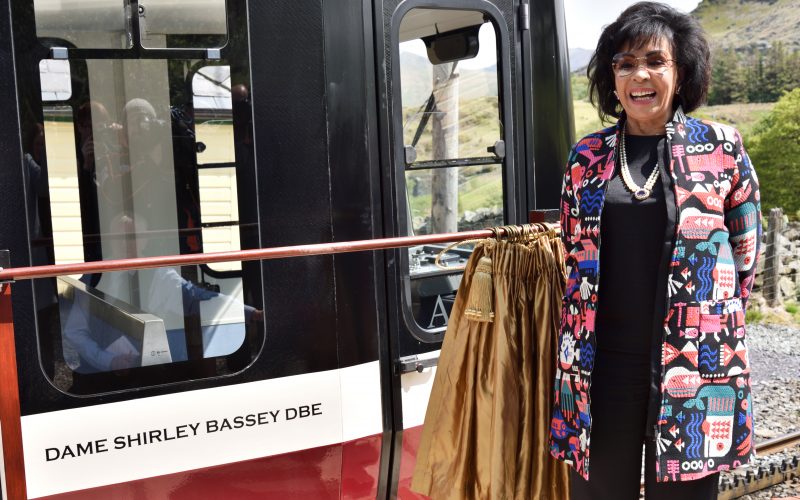 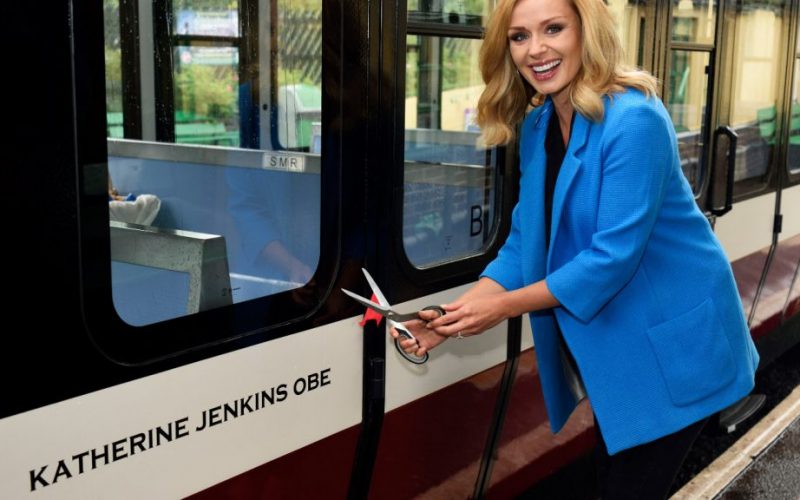 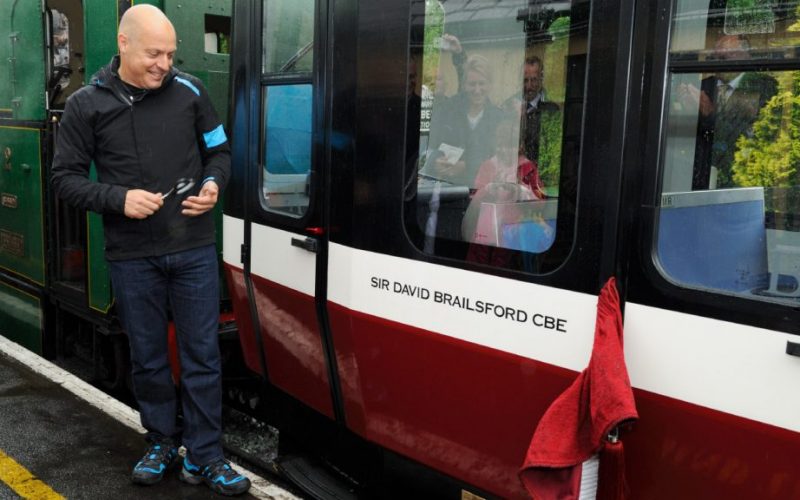 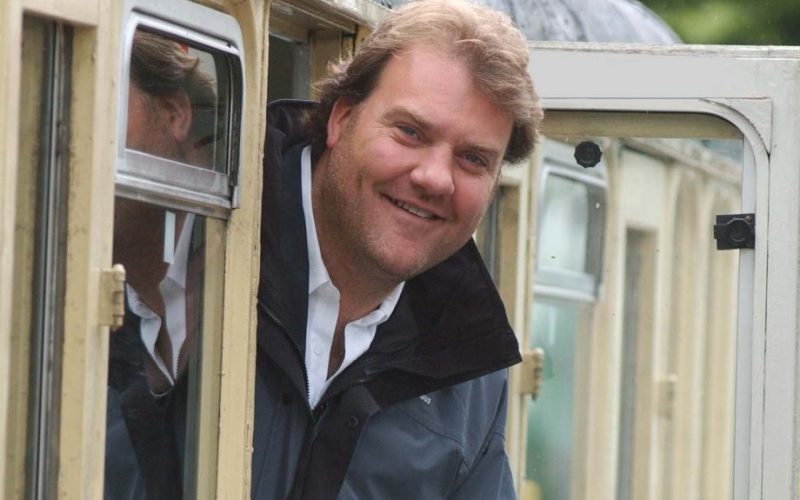 Global icon Dame Shirley Bassey DBE is the most recent person to have received our unique carriage naming honour.

Travelling to Snowdon all the way from the glamour of Monaco in May 2018, Dame Shirley appeared lost for words at her carriage unveiling, even saying “I’m going to cry in a minute.”

As the only person to have recorded three James Bond theme songs, it is safe to say that few people have done more than Dame Shirley to put Wales on the map.

Having such a global superstar come all the way to Snowdon for this honour was a real highlight of Snowdon Mountain Railway’s 122-year history. It’s certainly something that won’t be forgotten for a long time to come!

Proud Welshwoman Katherine Jenkins, a singing sensation known around the globe, was the third person to be honoured by our railway.

In July 2015 the Classical BRIT award-winning artist, who has sung for the Queen and was a finalist on US television show ‘Dancing with the Stars’, cut the ribbon to reveal her name emblazoned on the side of one of our diesel carriages.

At the time of her visit, Katherine was pregnant with her first child. We look forward to welcoming mum, dad and daughter Aaliyah back to Snowdon to ride on Katherine’s carriage.

Opera star Sir Bryn Terfel has performed in concert around the world. Hailing from North Wales, we were thrilled when he agreed to cut the ribbon on the carriage bearing his name.

Speaking after the ceremony in April 2014, Sir Bryn said: “What an honour to stand on a platform looking at my own carriage and receiving the courtesy bronze medal of the iconic Snowdon Mountain Railway.”

A bass-baritone singer with two Grammy awards, famous for acclaimed roles as Figaro and Don Giovanni, Sir Bryn said he was “really chuffed” to have his own carriage on our heritage railway. And we’re chuffed to bits about it too!

Our first guest to cut the ribbon on their own carriage was Sir David Brailsford.

The renowned cyclist and director of the successful Team Sky road racing group attended a ceremony in June 2013 at our Llanberis Station to unveil the carriage that carries his name.

Team Sky have five overall Tour De France wins under Sir David who is something of a local celebrity in the Llanberis area. We’re honoured to be associated with such a renowned Welshman.

This website uses cookies to improve your experience while you navigate through the website. Out of these, the cookies that are categorized as necessary are stored on your browser as they are essential for the working of basic functionalities of the website. We also use third-party cookies that help us analyze and understand how you use this website. These cookies will be stored in your browser only with your consent. You also have the option to opt-out of these cookies. But opting out of some of these cookies may affect your browsing experience.
Necessary Always Enabled
Necessary cookies are absolutely essential for the website to function properly. This category only includes cookies that ensures basic functionalities and security features of the website. These cookies do not store any personal information.
Non-necessary
Any cookies that may not be particularly necessary for the website to function and is used specifically to collect user personal data via analytics, ads, other embedded contents are termed as non-necessary cookies. It is mandatory to procure user consent prior to running these cookies on your website.
SAVE & ACCEPT